Recent Commercial Before & After Photos

A Sewage Leak in Public Restroom in Atlantic City 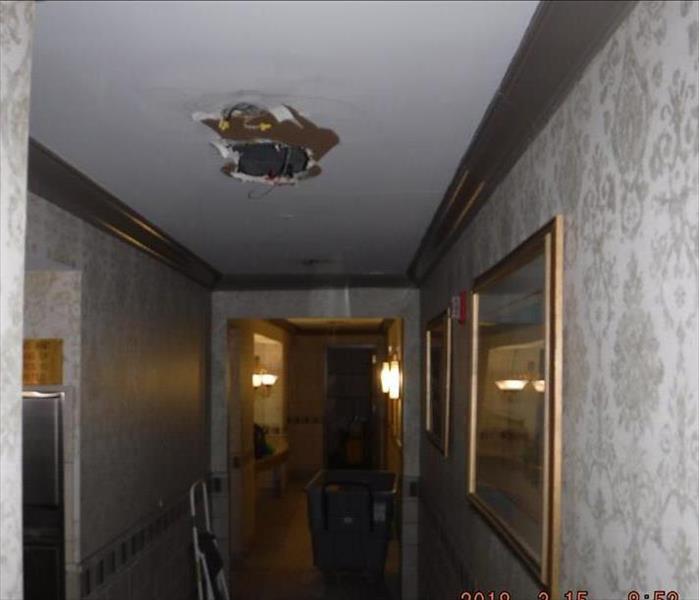 The a facility manger at a local hotel contacted us about a sewage leak that had contaminated the ceiling in a public restroom. We isolated the area and remove... READ MORE 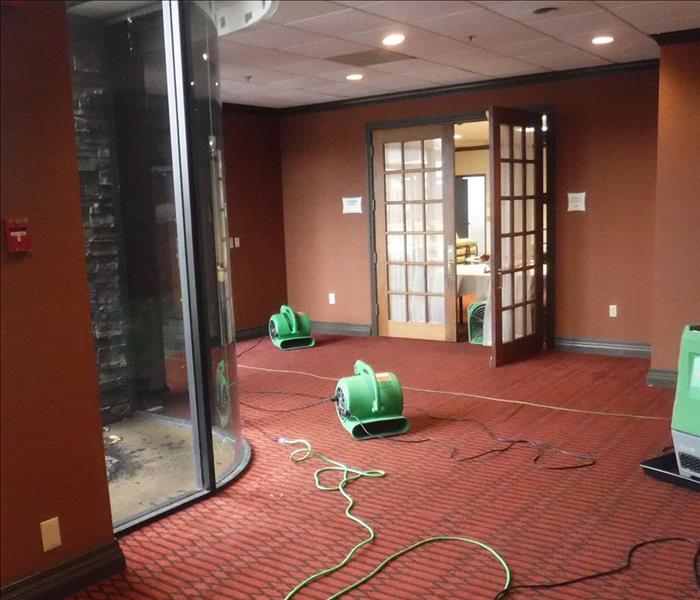 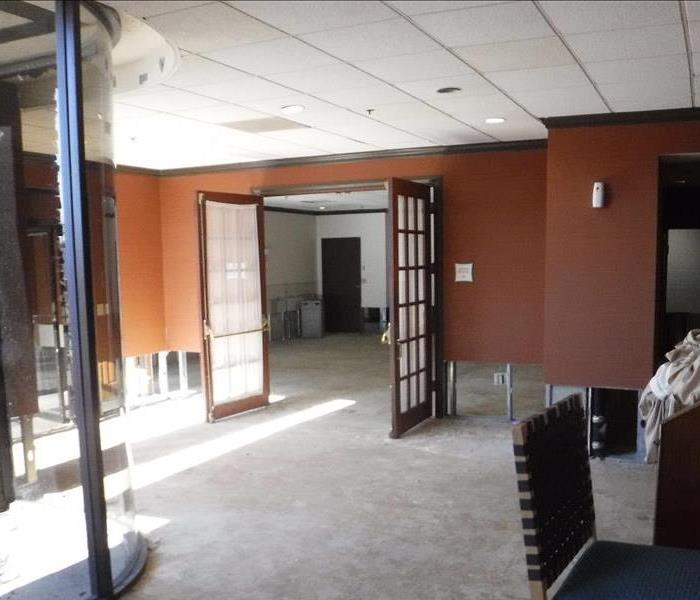 Even commercial property is at risk when powerful winter storms run up the coast. A frozen pipe in the kitchen caused damage throughout the kitchen and lobby. ... READ MORE 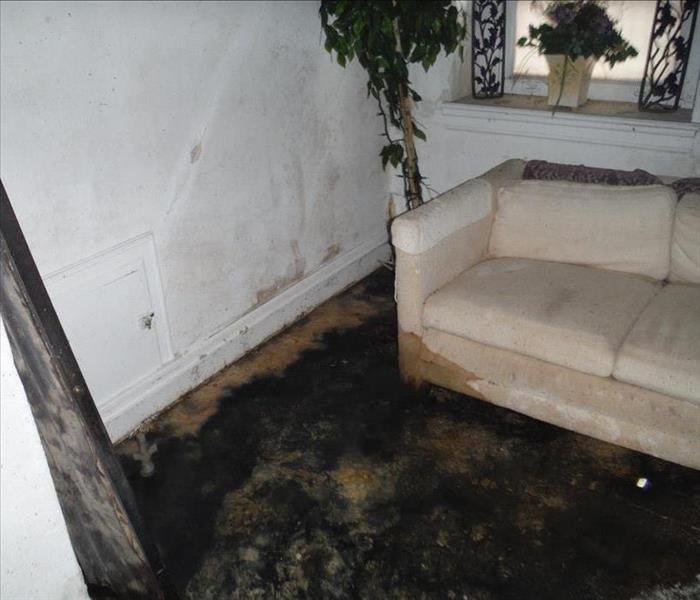 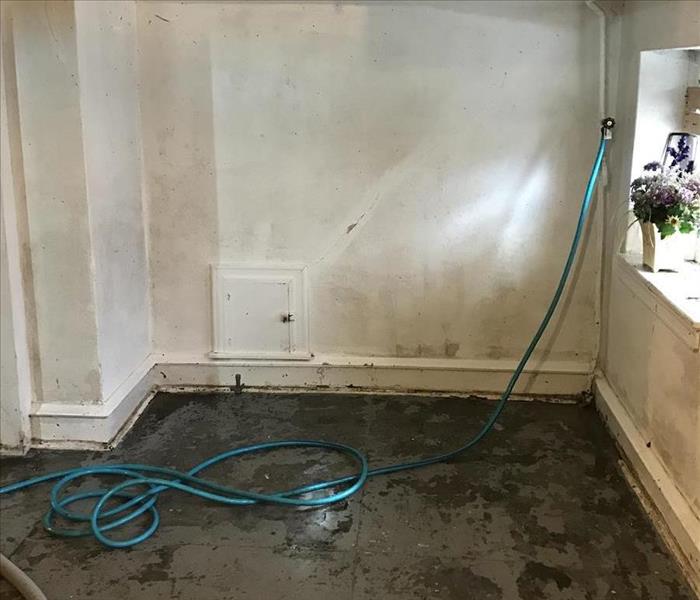 After an unused bathroom in the basement of this Atlantic City commercial building backed up, there was a hazardous mess left to clean up. Waste water is not ju... READ MORE

Drying in a Public Restroom 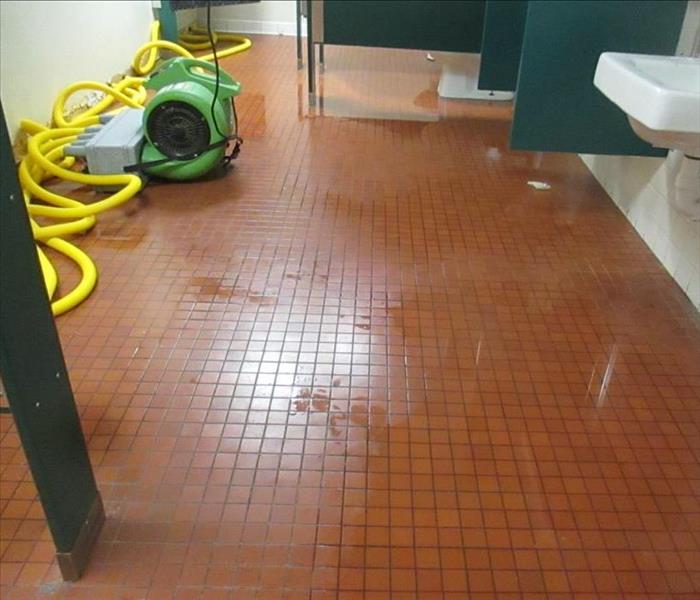 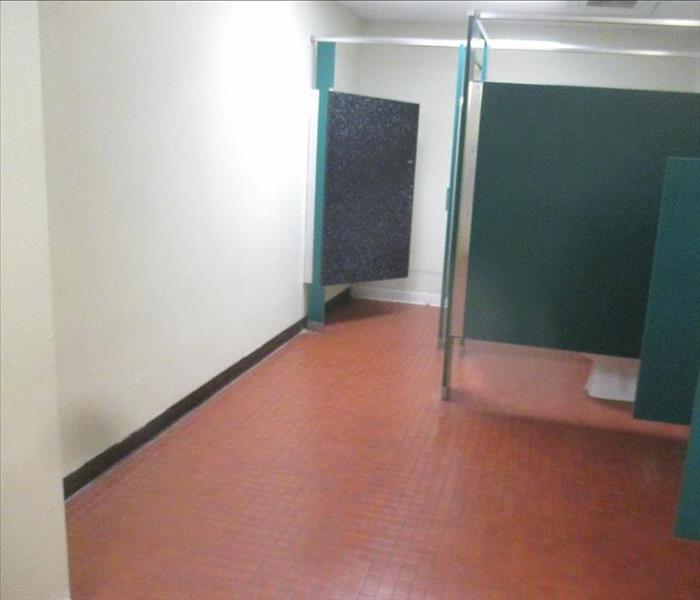 A broken pipe on the 2nd floor of this Atlantic City apartment building damaged a public restroom on the 1st floor. We were able to minimize the damage and dem... READ MORE 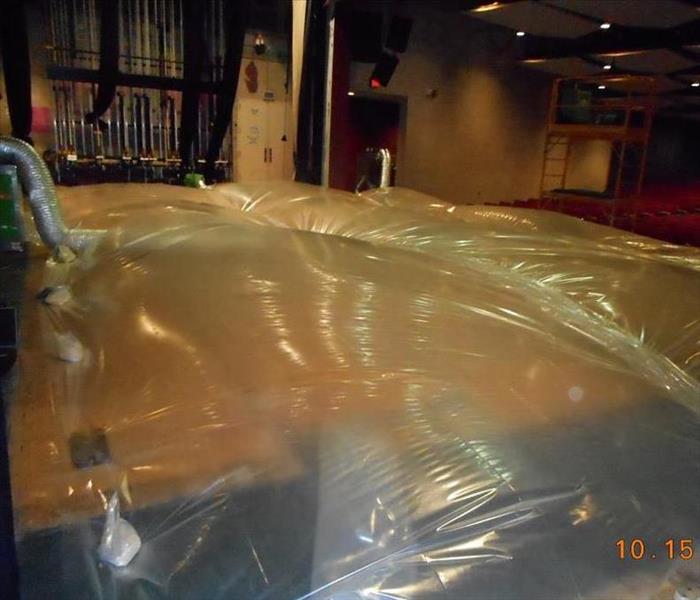 When the roof leaked in the auditorium at Atlantic Cape Community College in Mays Landing they called SERVPRO of Atlantic City/Hamilton/Hammonton. Parts of the... READ MORE 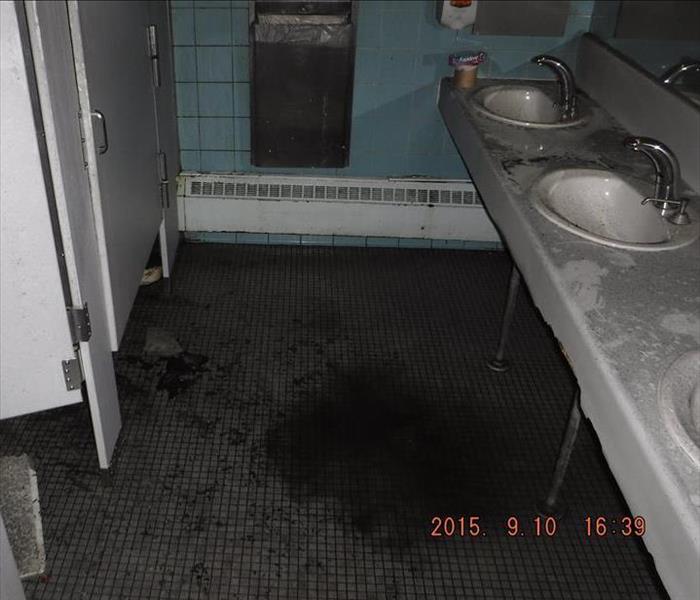 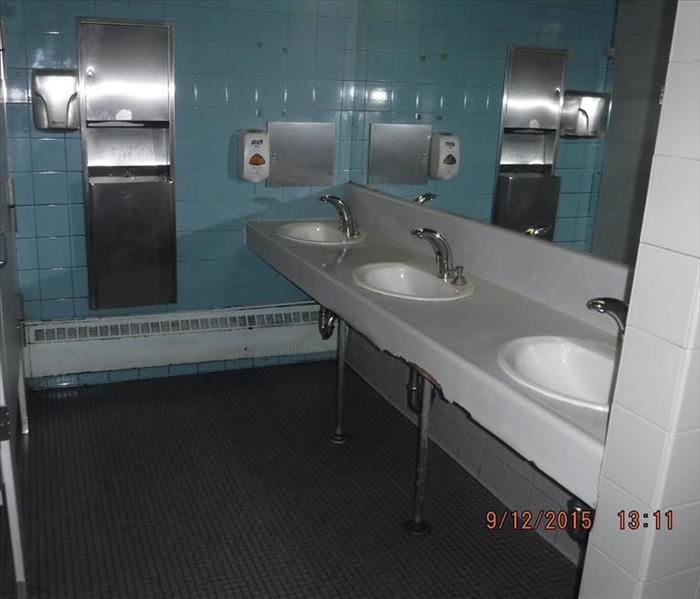 A small fire in the restroom of the public library created quite a mess. SERVPRO was able to get it cleaned and back in service. Our goal is always to make you... READ MORE

Recent Before & After Photos