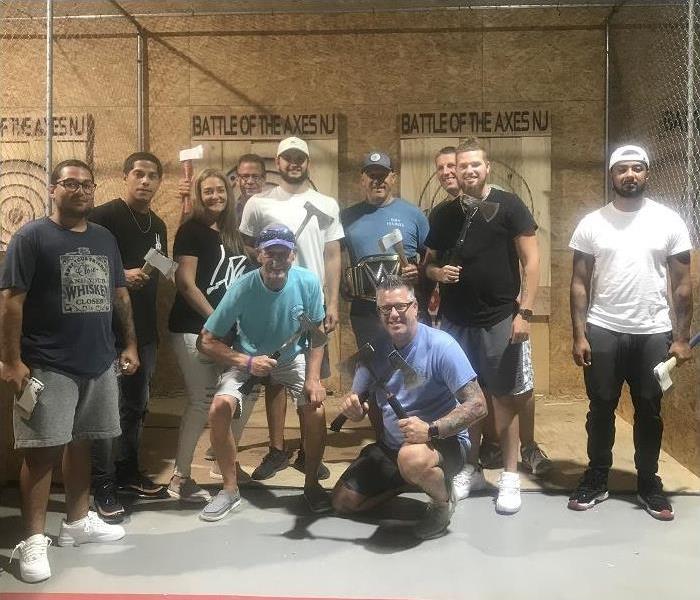 Team Building at Battle of the Axes NJ

Our SERVPRO team works hard to help our customers recover after water, fire, and mold damage emergencies. Recently our team enjoyed an outing at Battle of the Axes New Jersey.  Not only did we have quality time together outside of work, but we also discovered some of the crew could throw an ax. Yes, there were plenty of bullseyes being hit … and fun for all. 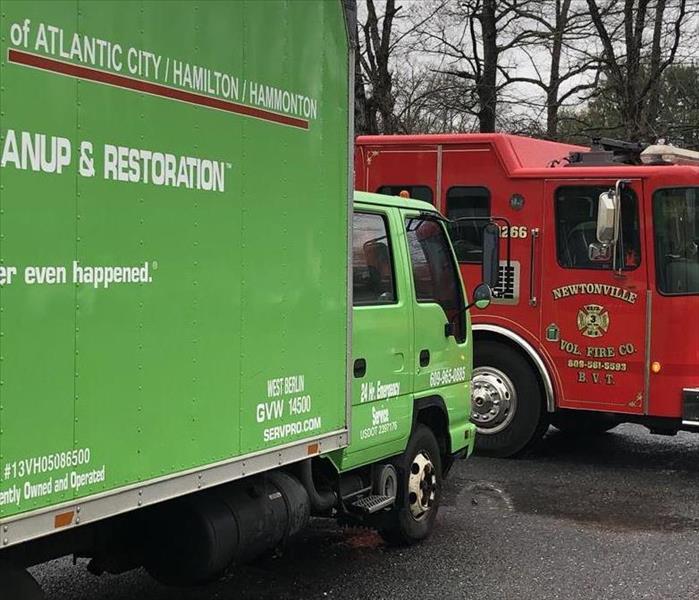 SERVPRO of Atlantic City/Hamilton/Hammonton hosted a complimentary First Responders Emergency Vehicle professional disinfecting event on April 24th at our Buena facility. All First Aid, EMT, Fire Dept., OEM & Sheriff Dept. emergency vehicles were welcomed. "By providing preventative cleaning measures, we hope that our services can improve the safety and health outcomes of first responders as they face COVID-19 on their jobs everyday,” said Pat Logue. We are always happy to support our local heroes. 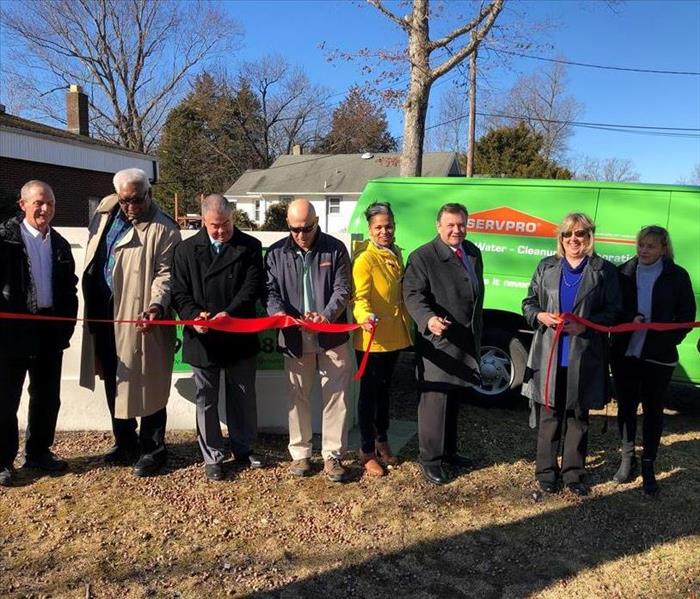 Brothers Mike and Pat Logue, own the business, and at the end of 2019, relocated from their previous location in West Berlin, NJ.  The Logue brother’s originally opened their first SERVPRO  Franchise in 2004 and added SERVPRO of Atlantic City/Hamilton/Hammonton in 2009.  Both Mike and Pat are residents of Southern New Jersey.  “We would like to thank Buena Vista Township and the Atlantic County Economic Alliance for their assistance with our relocation. Special thanks to former Mayor Chuck Chiarello for all his help.  We look forward to providing the highest level of service to our customers, and be a good neighbor in serving the community,” said President Mike Logue. 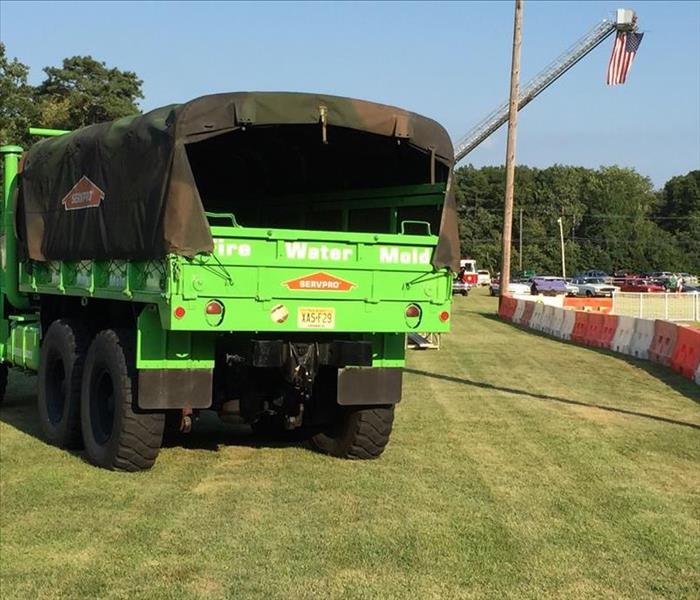 We were thrilled to be a part of National Night Out in Absecon! 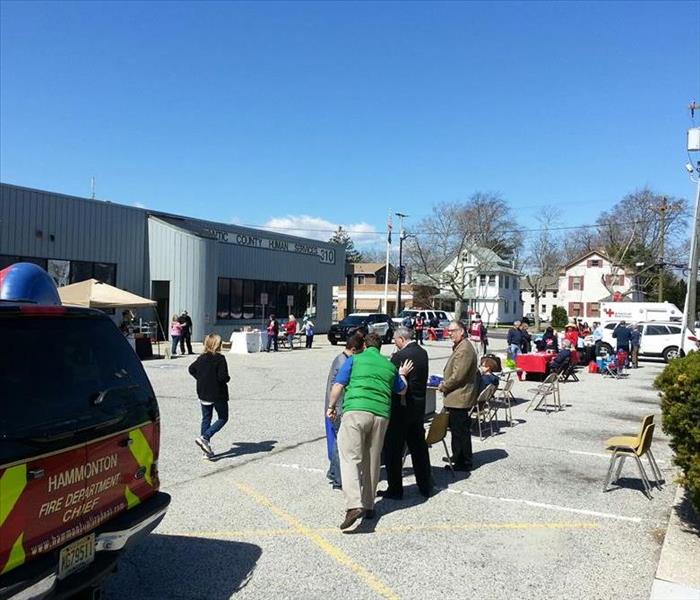 SERVPRO was a sponsor and a presenter at the Hammonton P2P on Saturday April 11th. The event was a unique and fun way to learn how you can be prepared in event of emergency, large or small.

Attendees learned how to take the steps to become Red Cross Ready – build a personal "go kit", make a plan, and stay informed. 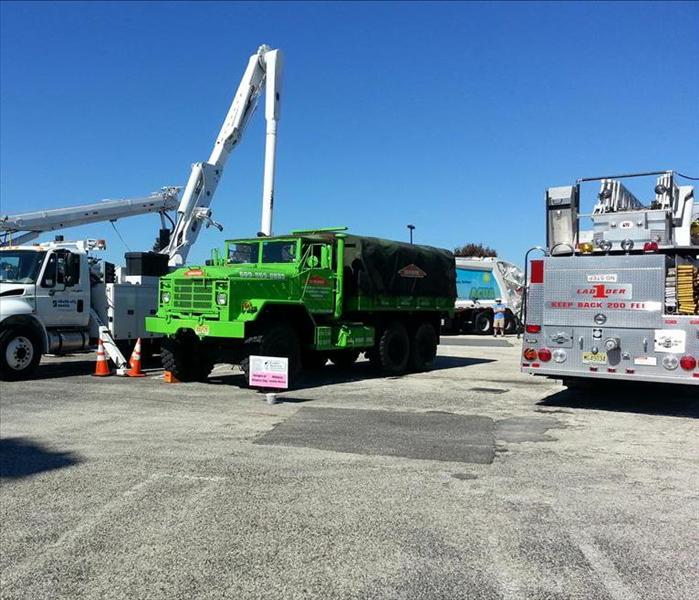 The SERVPRO Deuce and a Half was in Egg Harbor Township for the Touch A Truck event.

Kids love to sit in the driver's seat and honk the horn. 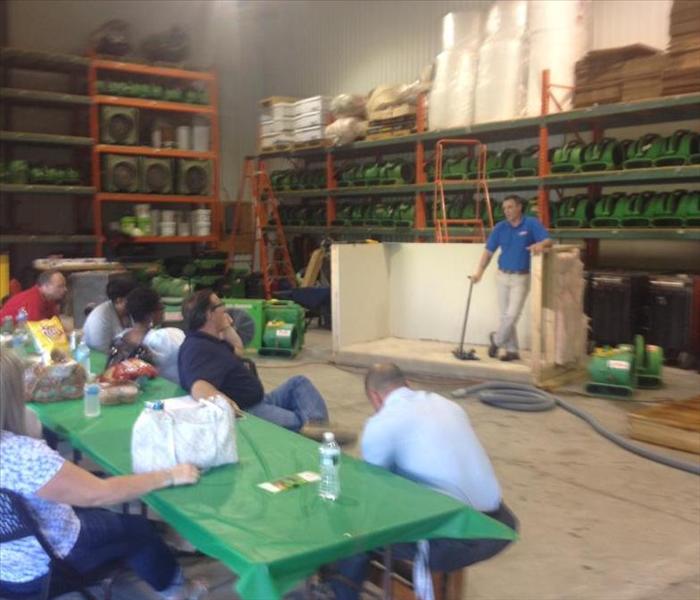 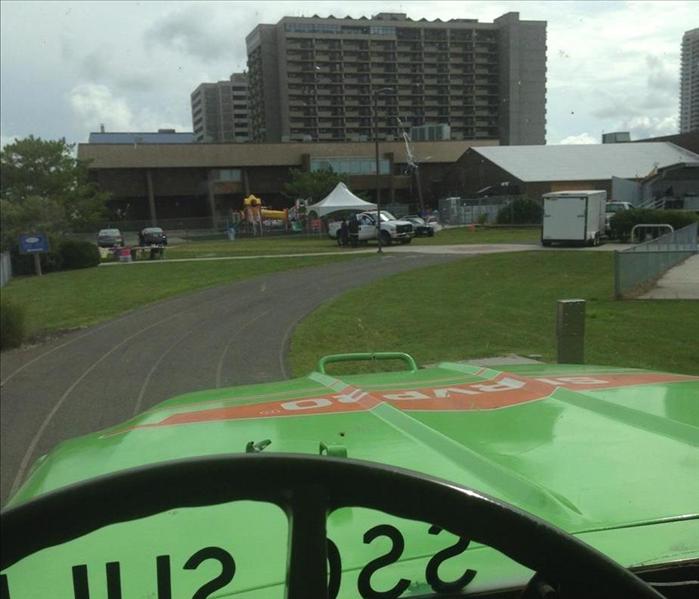 The SERVPRO Deuce participated in a back to school event in Atlantic City on Saturday.

We also donated Staples gift cards to be raffled off during the event. 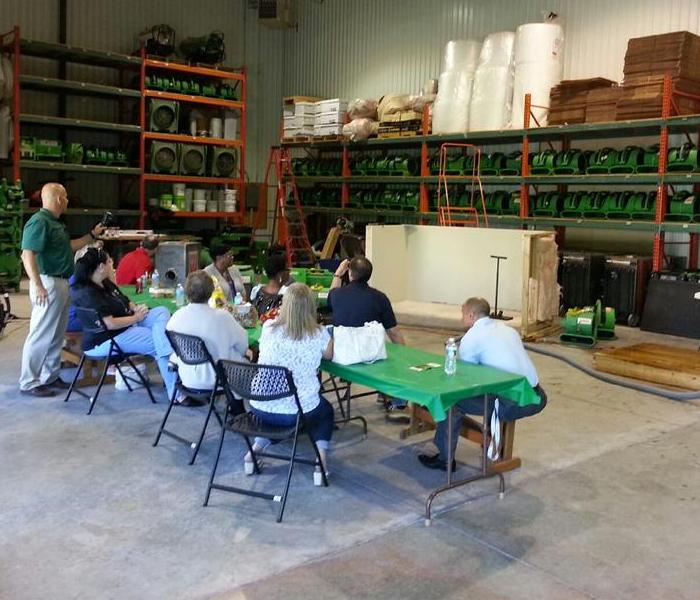 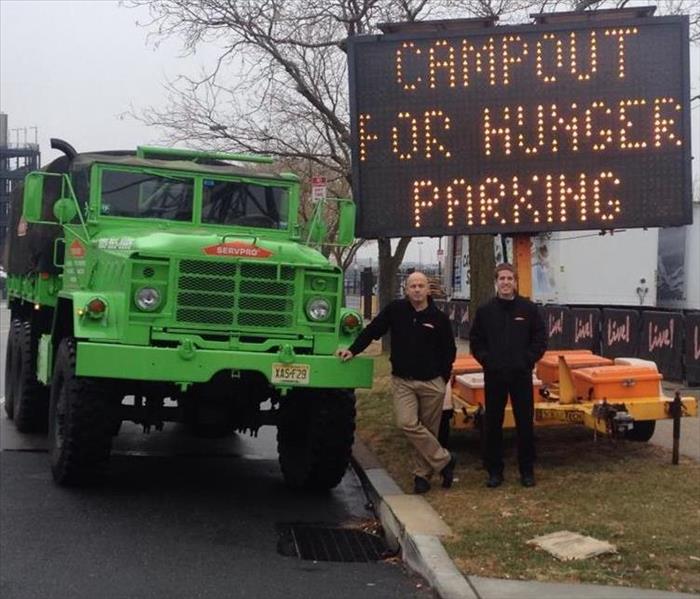 SERVPRO of Atlantic City/Hamilton/Hammonton partnered with other local SERVPRO franchises to collect food this holiday season. In total our efforts raised over 3,700 lbs of donations for Preston and Steves Campout for Hunger, benefiting Philabundance. Pat Logue and Sean Logue drove the SERVPRO Deuce and a Half into Philadelphia to deliver the donations!